There are three measures used to establish home affordability: home prices, mortgage rates, and wages. Let’s look closely at each of these components.. 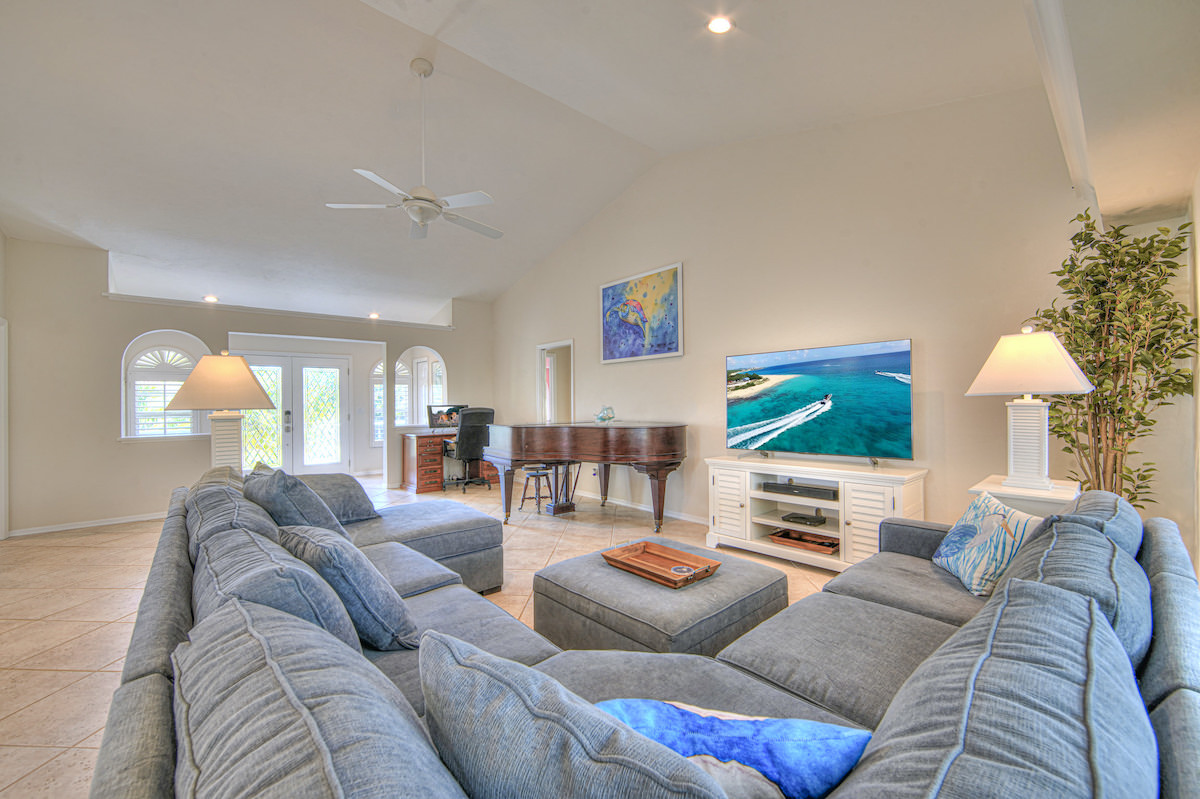 The most recent Home Price Insights report by CoreLogic shows home values have increased by 19.1% from last January to this January. That was one reason affordability declined over the past year.

While the current global uncertainty makes it difficult to project mortgage rates, we do know current rates are almost one full percentage point higher than they were last year. According to Freddie Mac, the average monthly rate for last February was 2.81%. This February it was 3.76%. That increase in the mortgage rate also contributes to homes being less affordable than they were last year.

The one big, positive component in the affordability equation is an increase in American wages. In a recent article by RealtyTrac, Peter Miller addresses that point:

“Prices are up, but what about wages? ADP reports that job holder incomes increased 5.9% last year but rose 8.0% for those who switched employers. In effect, some of the higher cost to buy a home has been offset by more cash income.” 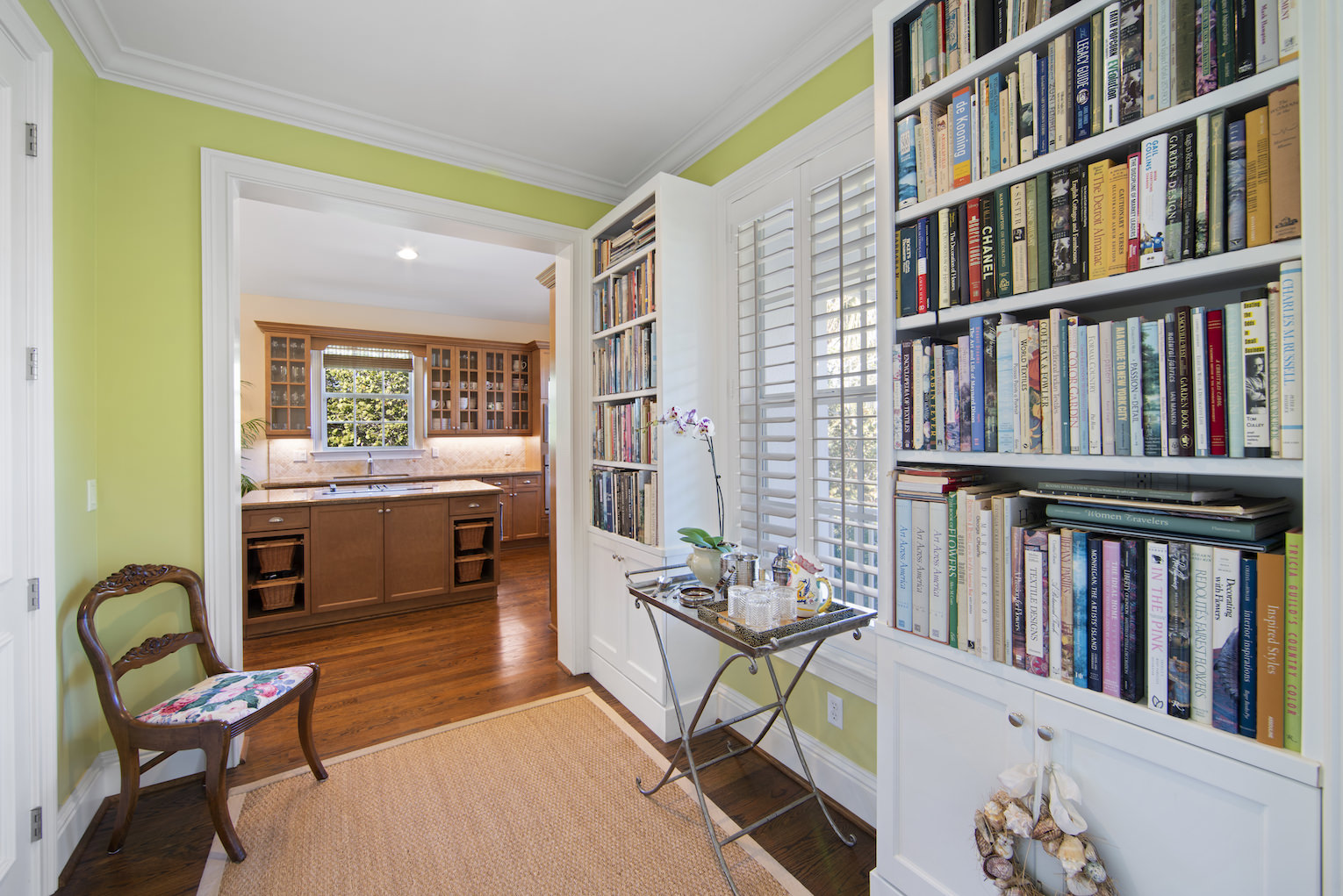 The National Association of Realtors (NAR) also recently released information that looks at income and affordability. The NAR data provides a comparison of the current median family income versus the qualifying income for a median-priced home in each region of the country. Here’s a graph of their findings:

When you think about affordability, remember that the picture includes more than just home prices and mortgage rates. When prices rise and rates rise, it does impact affordability, and experts project both of those things will climb in the months ahead.

That’s why it’s less affordable to buy a home than it was over the past two years when prices and rates were lower than they are today. But wages need to be factored into affordability as well. Because wages have been rising, they’re a big reason that, while less affordable, homes are not unaffordable today. 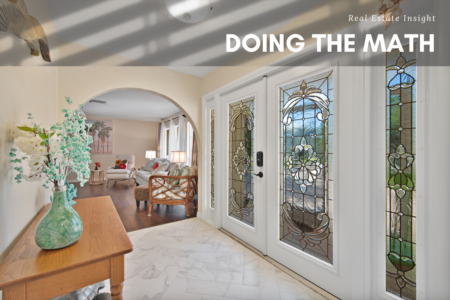 Sometimes it's good to "show the math" when talking about the changing real estate market conditions, and what it means for home buyers. In an effort ...Read More 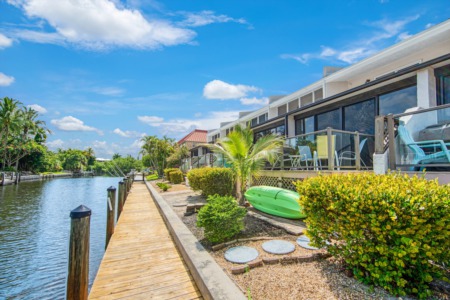 The reasons why people move are endless. It could be for a new job, retirement, or the desire to finally pursue your lifelong dream of moving to ...Read More